As the weather gets chilly, it’s the perfect time to curl up with a thriller! Forge has an amazing lineup of thrillers coming out this winter that are perfect for cozying up with on those blustery, cold days. So if you’re on the hunt for gripping stories that will keep you on the edge of your seat from start to finish, here’s a list of upcoming books you should add to your TBR! 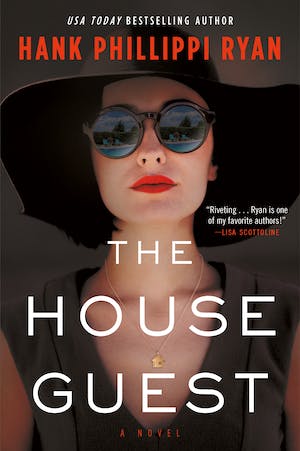 After every divorce, one spouse gets all the friends. What does the other one get? If they’re smart, they get the benefits. Alyssa Macallan is terrified when she’s dumped by her wealthy and powerful husband. And when the FBI shows up at her door, Alyssa knows she really needs a friend…and then she gets one. A seductive new friend, one who’s running from a dangerous relationship of her own. Alyssa offers Bree Lorrance the safety of her guest house, and the two become confidantes.

But no one is what they seem. And the fates and fortunes of these two women twist and turn until the shocking truth emerges: You can’t always get what you want. But sometimes you get what you deserve. 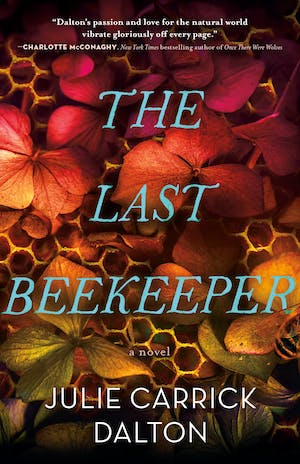 It’s been more than a decade since the world has come undone, and Sasha Severn has returned to her childhood home with one goal in mind—find the mythic research her father, the infamous Last Beekeeper, hid before he was incarcerated.

There, Sasha is confronted with a group of squatters who have claimed the quiet, idyllic farm as a way to escape the horrific conditions of state housing. While she feels threatened by their presence at first, the friends soon become her newfound family, offering what she hasn’t felt since her father was imprisoned: security and hope. Maybe it’s time to forget the family secrets buried on the farm and focus on her future. 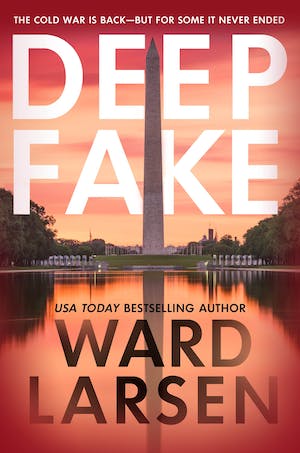 The Cold War is back—but for some it never ended.

Sarah Ridgeway is living the life she’s always envisioned. She has a devoted husband, a loving daughter, and a comfortable home. The path to reach it, however, has not always been smooth. Then, in a moment, everything changes: at a drab Washington fundraiser, the junior congressman intervenes in a terrorist attack, and narrowly escapes with his life. When videos of his bravery go viral, he quickly becomes a national hero. The timing could not be more fortuitous. The presidential primaries are heating up, and Bryce’s party is desperate for a fresh candidate to challenge the vulnerable incumbent. 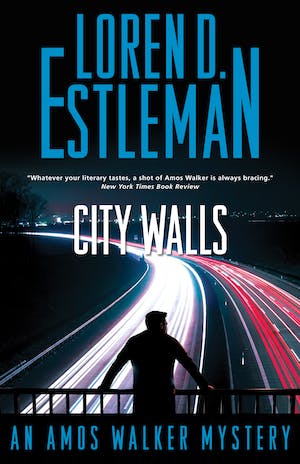 The search for a fugitive embezzler leads Amos Walker to Cleveland, where he is hired by Emmett Yale, a leading figure in the electric car industry, to investigate the murder of his stepson. Yale believes that his stepson’s hitman is connected to Clare Strickling, a former employee, and his attempts to silence whispers that he has bought illegal insider-trading information. Naturally, everyone has secrets to keep–but the truths lurking beneath the surface this time may make this Walker’s final case. 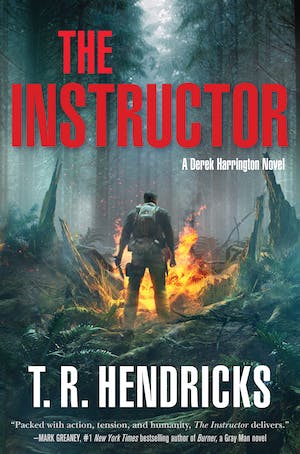 Derek Harrington, retired Marine Force Recon and SERE instructor, is barely scraping by teaching the basics of wilderness survival. His fledgling bushcraft school is on the cusp of going out of business and expenses are piling up fast. His only true mission these days? To get his ailing father into a full care facility and to support his soon-to-be ex-wife and their son.

When one of his students presents him with an opportunity too good to be true—$20,000 to instruct a private group for 30 days in upstate New York—Derek reluctantly takes the job, despite his reservations about the group’s insistence on anonymity. But it isn’t long before the training takes an unexpected turn—and a new offer is made. 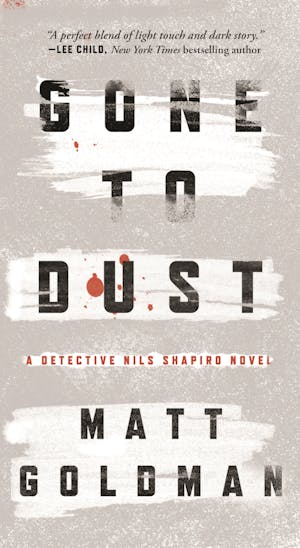 A brutal crime. The ultimate cover-up. How do you solve a murder with no useable evidence?

Private detective Nils Shapiro is focused on forgetting his ex-wife and keeping warm during another Minneapolis winter when a former colleague, neighboring Edina Police Detective Anders Ellegaard, calls with the impossible.

Suburban divorcee Maggie Somerville was found murdered in her bedroom, her body covered with the dust from hundreds of emptied vacuum cleaner bags, all potential DNA evidence obscured by the calculating killer.

Digging into Maggie’s cell phone records, Nils finds that the most frequently called number belongs to a mysterious young woman whose true identity could shatter the Somerville family–but could she be guilty of murder?

The Rescue by T. Jefferson Parker 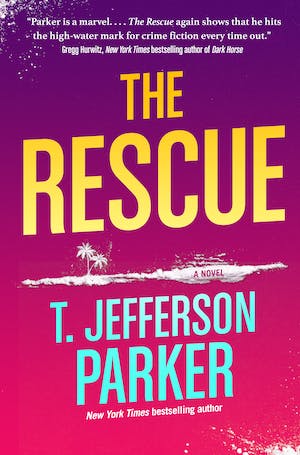 While reporting on a Tijuana animal shelter, journalist Bettina Blazak falls in love with one of her story’s subjects—an adorable Mexican street dog who is being treated for a mysterious gunshot wound. Bettina impulsively adopts the dog, who she names Felix after the veterinarian who saved him.

In investigating Felix’s past, Bettina discovers that his life is nothing like what she assumed. For one thing, he’s not a Mexican street dog at all. A former DEA drug-sniffing dog, Felix has led a very colorful, dangerous, and profitable life. With Bettina’s story going viral, some interesting people are looking for Felix, making him a target—again.

And coming in Paperback… 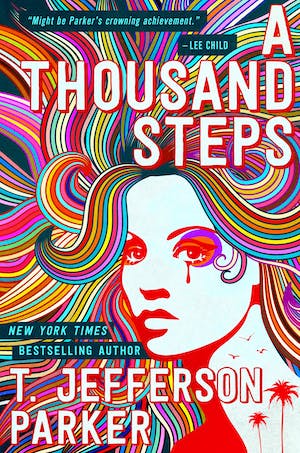 A Thousand Steps is a beguiling thriller, an incisive coming-of-age story, and a vivid portrait of a turbulent time and place by three-time Edgar Award winner and New York Times bestselling author T. Jefferson Parker.

No comments to show.